I had a tasting booth at Languedoc AOC wine trade show organized by CIVL at Hotel Happoen in Shirokane. 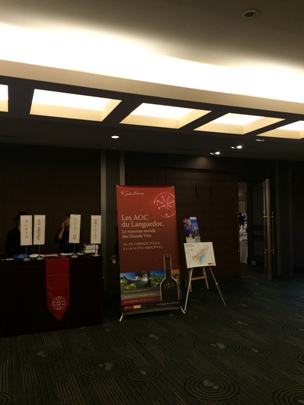 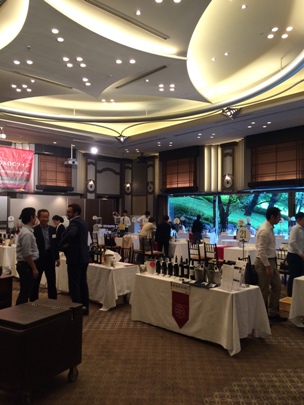 We received a lot of wine professionals there even though a heavy rain.

I felt a growing the interest for Languedoc wine in our market, recently.

I got many wine tasters at my booth, too.

I was so busy. 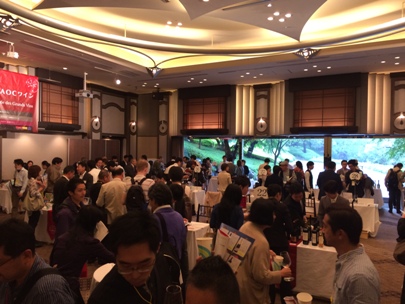 Fortunately, every bottle had a very good reputation.

I talked about Languedoc with many people.

It was a very nice event.

Thank you very much!