The third day in Sado

It was the third day in Sado Island.

The weather forecast said a big typhoon was approaching to Tokyo but here was a so fine day. 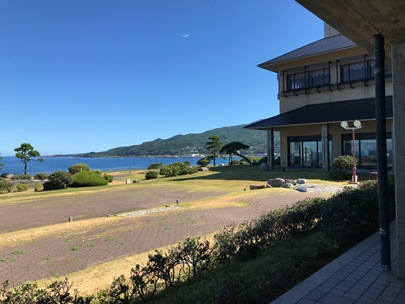 I heard some French person was preparing the wine making in Sado.

Then I went to his Café Restaurant but unfortunately it was a regular holiday. 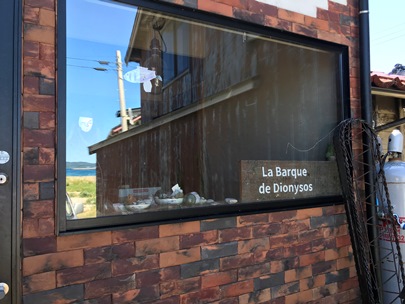 Then I went to Hokusetsu Shuzo, which is a very popular sake brewery in the island. 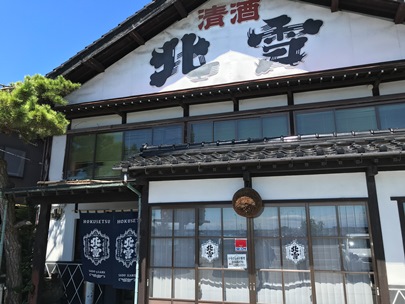 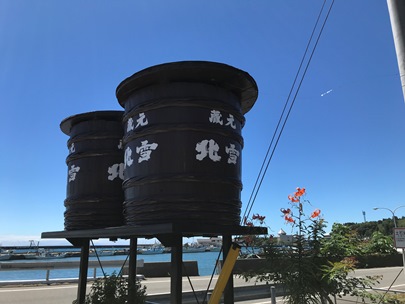 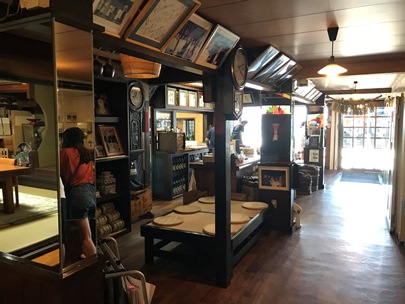 I was guided to the cellar by a young sake-maker. 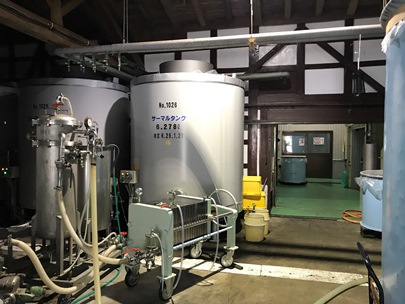 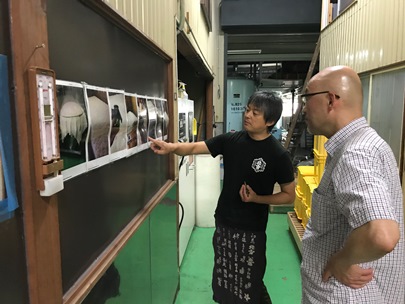 It was a very well-organized sake brewery. 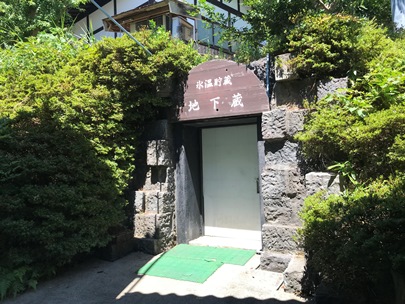 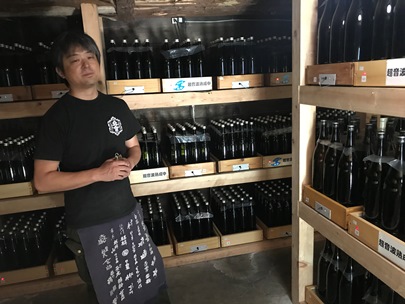 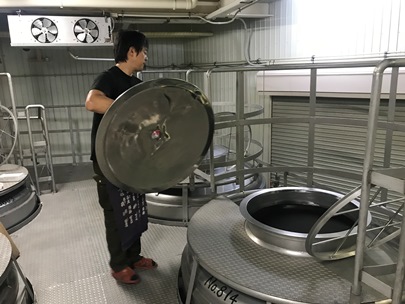 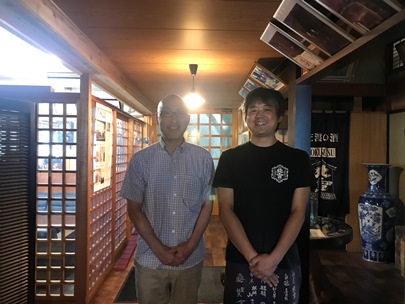 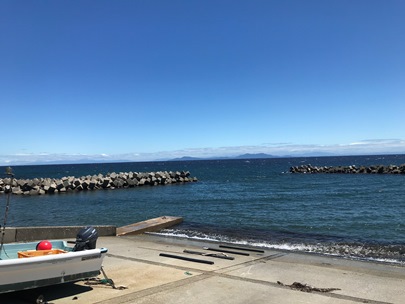 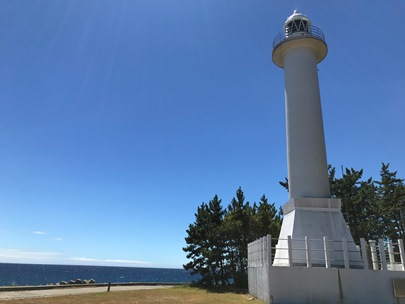 Then I moved to Ryotsu Port and had a nice sushi lunch. 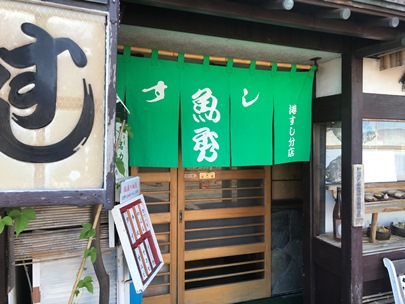 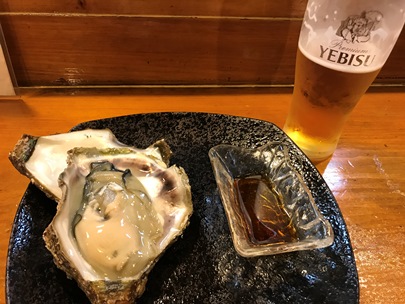 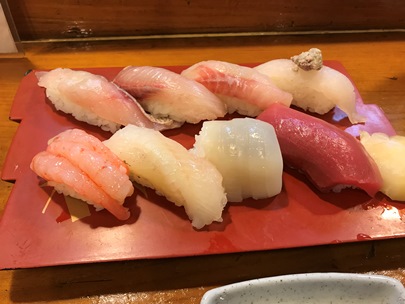 The local fishes were outstanding. 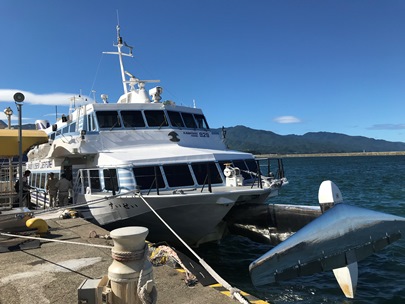 Then I took an express boat to Niigata. 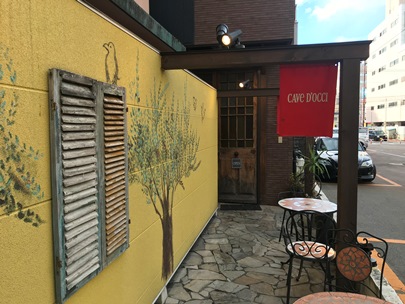 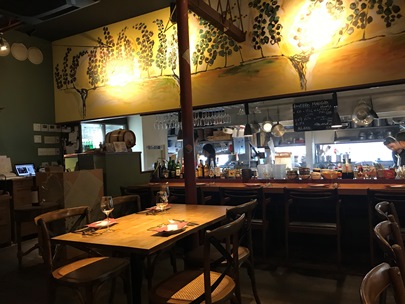 I had a nice dinner at Recolte a Cave d’Occi, a popular wine bar owned & operated by Cave d’Occi Winery in Niigata. 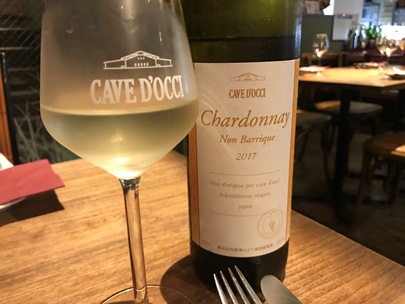 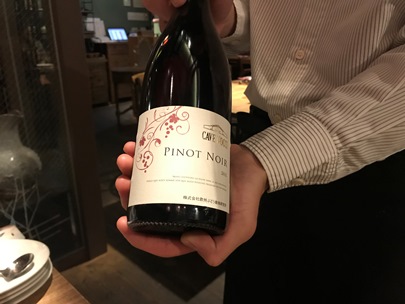 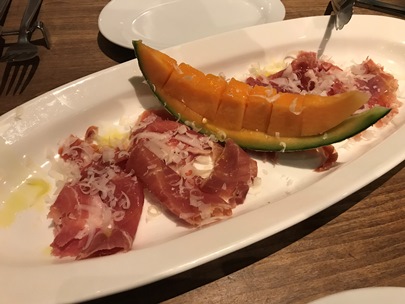 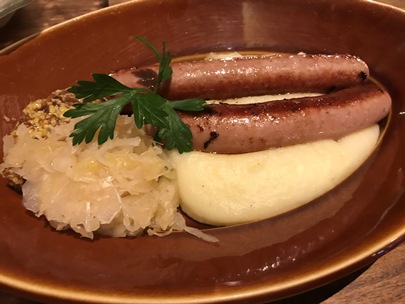 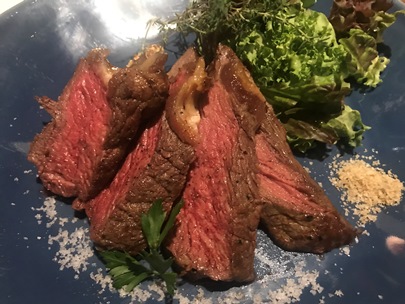 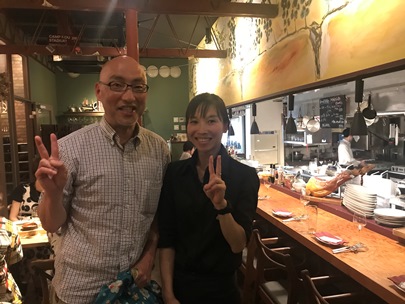 After the dinner, I took a Shikansen train to Tokyo.

I was concerned if the train service would be canceled by the typhoon.

However, I could fortunately come back to home in midnight.

It was a very nice trip.

Thank you very much!